On invitation by Yuanpei University of Medical Technology and Yishou University, Vice president, Wang Yonghong and Director of Party and Government Affairs Office, Zhu Lei, visited these two universities from November, 7 to November, 14, 2017.

Vice President Wang Yonghong first visited the Yuanpei University of Medical Technology in Hsinchu and attended the 53rd anniversary celebration of the university and the "Cross-Strait Technical and Vocational Education Forum" hosted by the university. President Lin Zhicheng and Vice President Wang Qizhen, who is in charge of the International and Cross-Strait affairs, warmly received the delegation. On the forum of "Cross-Strait Technical and Vocational Education Forum - Practice and Characteristic Development of College Social Responsibility", Vice President Wang Yonghong gave a keynote speech titled "Practical Exploration of Local Universities Assuming the Social Responsibility" with vivid case analysis on the path of practice that Changsha University took to shoulder the social responsibility, and this speech had been highlightened by the head of universities of Taiwan.

This visit has broadened the cooperation between Changsha University and universities in Taiwan and provided a good platform for the cross-Strait exchange of teachers and students, further enhancing the visibility and influence of our school in Taiwan. 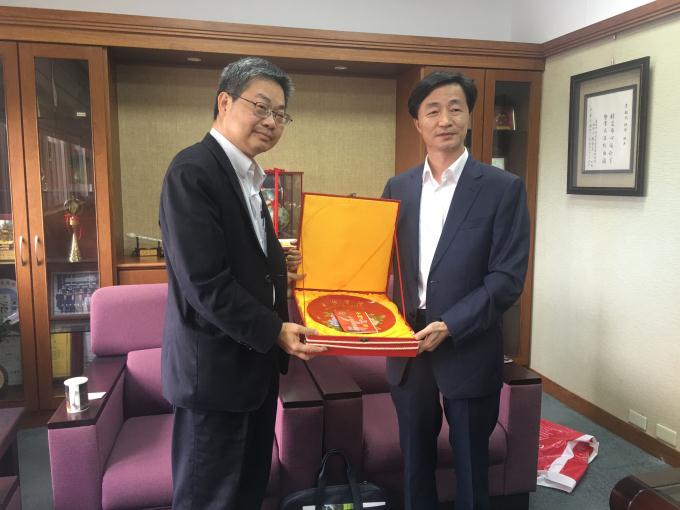