In Victoria University, Secretary Wei Chenglong had a deep discussion with Vice President of VU, Steve Berridge, and Dean of International College, Carolyn Chong. Both sides first reviewed and affirmed the achievements made between these two universities recently, and then conducted a in-depth and concrete consultation on issues as students and teachers exchange and cooperation in scientific research. Secretary Wei Chenglong and Vice President Steve Berridge officially assigned Professional Development Program Agreement between Changsha University and Victoria University .

During the visit to the Institute of Infocomm Research, the delegation discussed on cooperation of the application study, strengthening the cooperation between academia and industry, and accelerating the transformation of scientific and technological achievements with the institute. 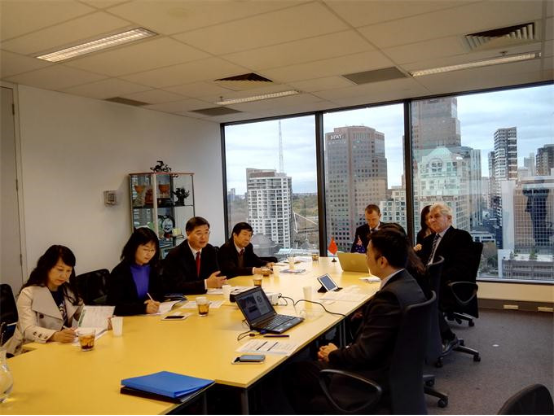 Conversation with representatives of Victoria University. 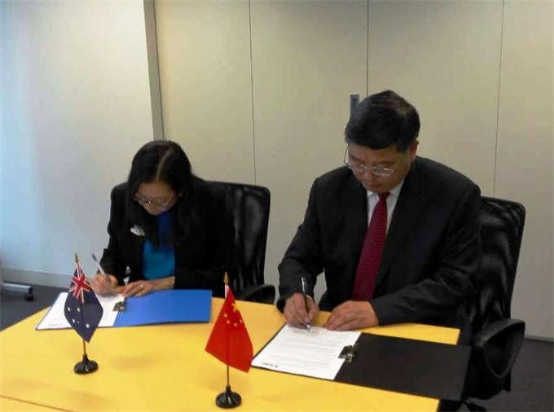